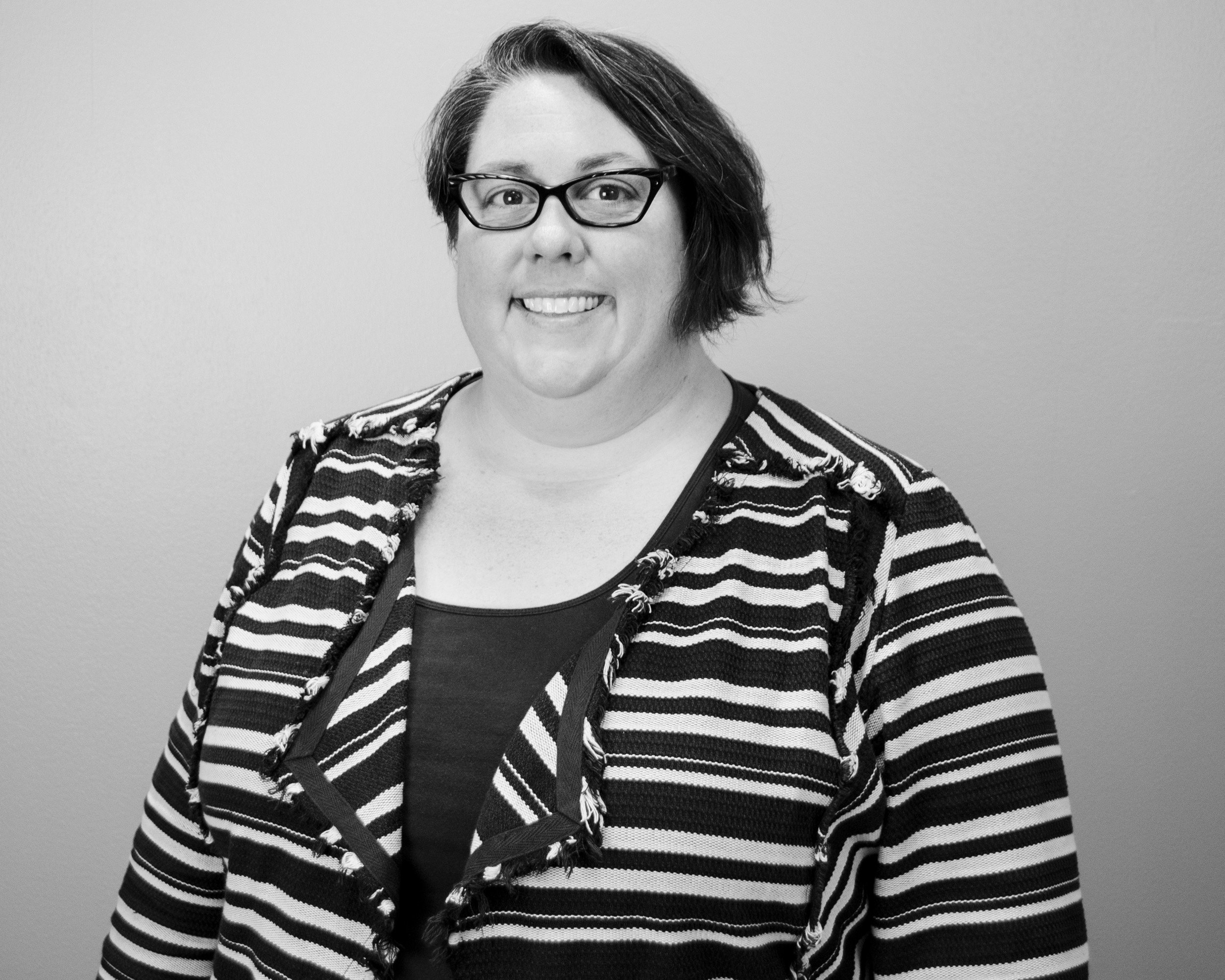 With both an in-house and agency background, Michelle Henderson has gained a breadth of understanding of the digital marketing space.  Choosing the best digital tools for a given project’s needs is essential to building a brand, driving engagement, and achieving business objectives. From SEO to SEM to Social Media, Michelle’s creative solution-oriented and data-driven thinking has helped organizations in education, industry, e-commerce, and non-profit spaces find and engage audiences online. 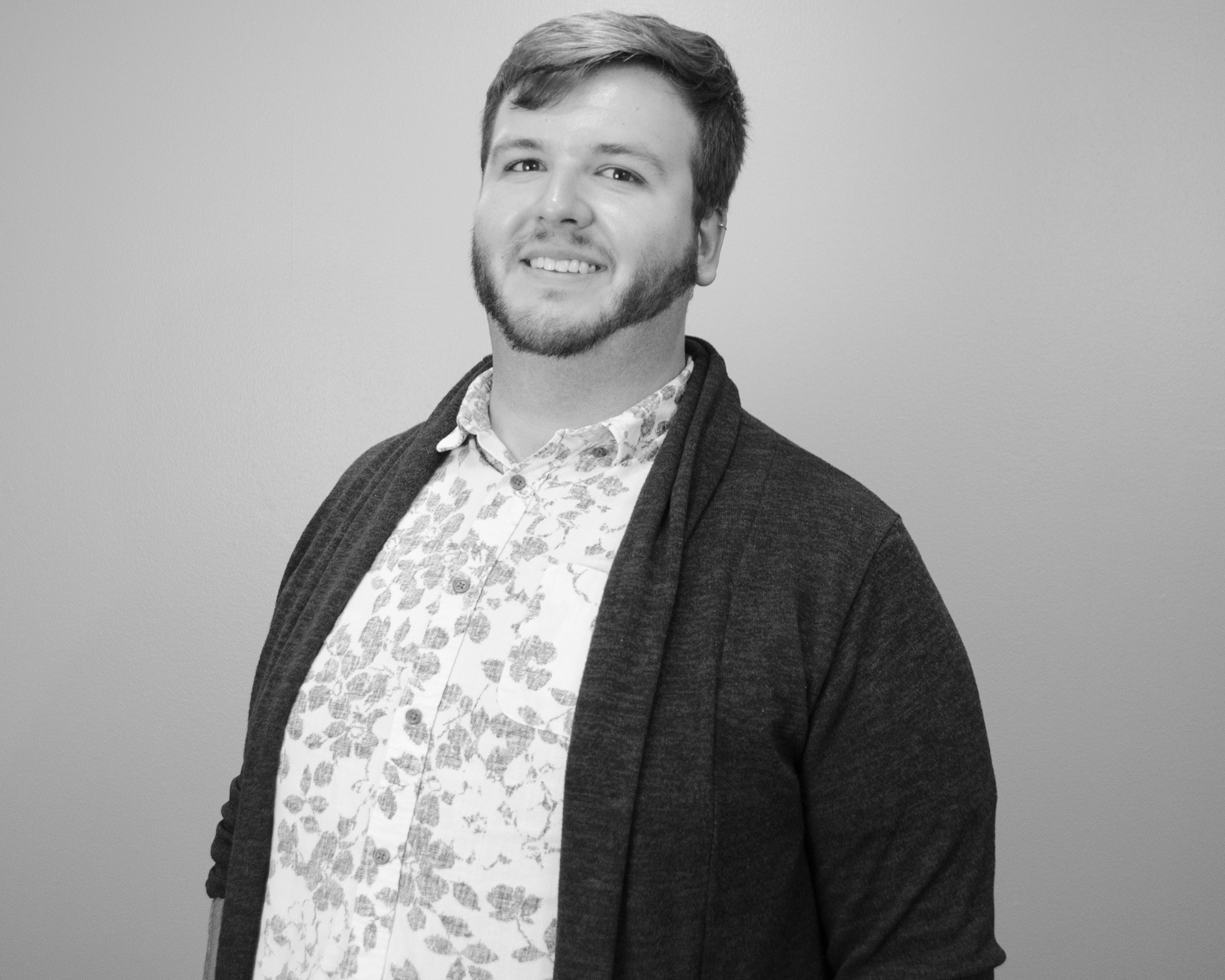 Dexter is a digital marketing professional with knowledge in Google AdWords, Google Analytics, and Social Media Marketing. Before joining our pride, he was driven to assist local non-profit businesses by developing successful social media marketing campaigns to raise awareness for a brand and/or cause. Dexter contributes a variety of knowledge in sales, project management and innovation. With a degree in Business Management, Marketing, and Sales; he expresses great enthusiasm in meeting with you, and your team, to discuss potential marketing strategies fit for your business needs. 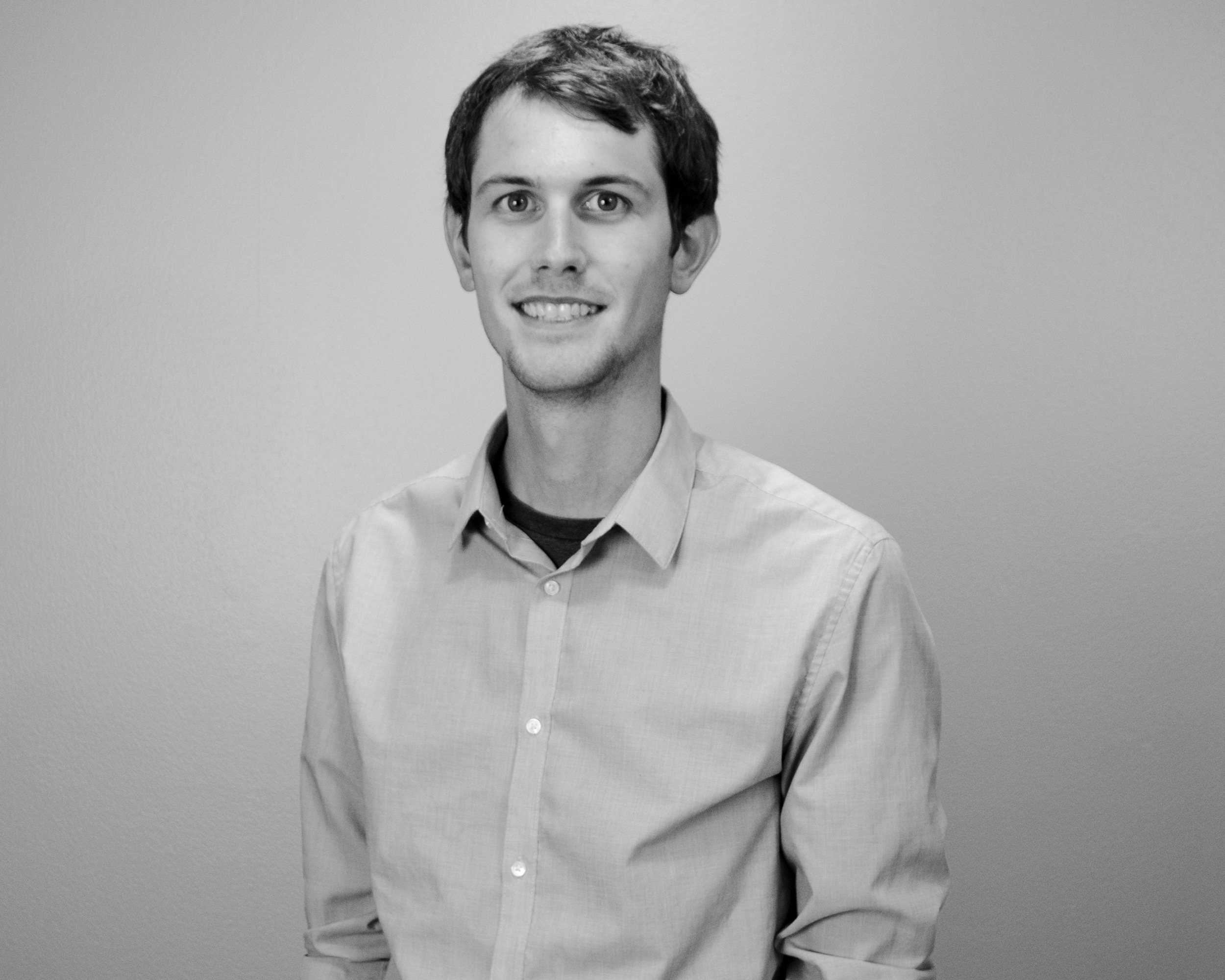 As a graduate of Saint Cloud State University with degrees in both marketing and mass communications, Ryan Dammann has been rapidly gaining experience in the digital marketing world. Bringing a variety of knowledge to BadCat with skills in videography, web development, SEO, and social media; Ryan’s able to promote local businesses within the digital medium. Raised on a farm near St. Cloud, he’s local to central Minnesota and loves helping businesses of all sizes grow within the community.

Danika is a graduate of St. Cloud State University with a master’s degree in mass communications. She earned her bachelor’s degree in communication studies with a double minor in art and global studies from the University of Minnesota-Twin Cities. She grew up in Utah, but has spent the past 18 years in the St. Cloud area. She is proud to join the BadCat team to which she brings her social media and design experience. With her enthusiasm for all things media related, especially for pop culture, she will enhance your business’ social media presence. 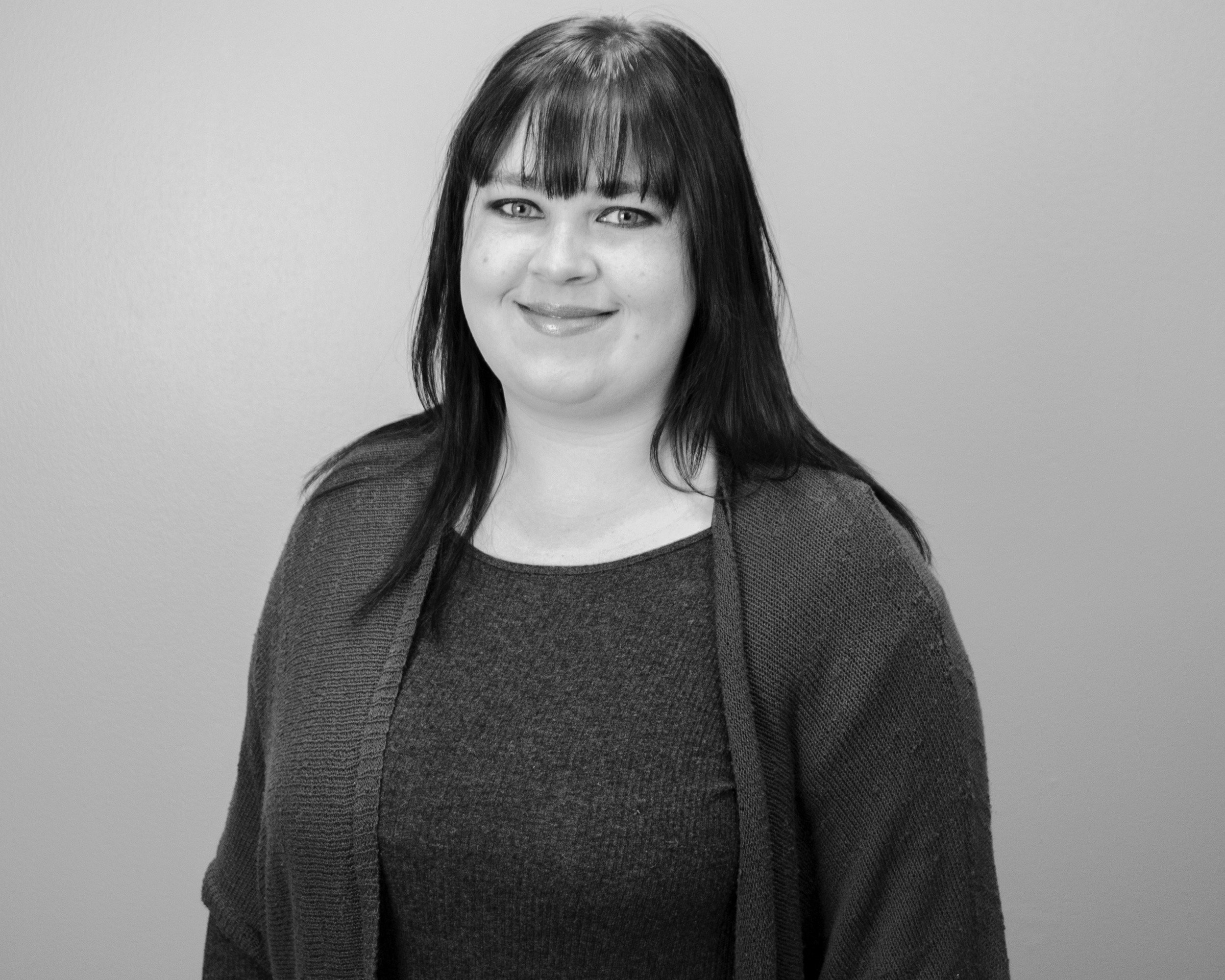 Cassie graduated from St. Cloud State University with bachelor’s degrees in both creative writing and psychology. She can’t promise she isn’t psychoanalyzing everything you say or editing your text messages for grammar mistakes, but she’ll do her best to rein in her inner grammar nerd. After graduating from college, she took a three-year hiatus in Pittsburgh, PA, where she honed her skills at a publishing company. A Minnesota girl at heart, she recently moved back to the Central Minnesota area where she grew up. She is excited to use her writing, editing, and social media skills to put your business on the map—while drinking a bottle of kombucha, of course!

Martha aspired to become a writer since her youth. Growing up in rural Minnesota, she had nothing but her inquisitive personality, barnyard animals, and words to keep her company. Martha attended the University of Minnesota – Twin Cities where she majored in journalism and minored in communication studies. After graduation, she bopped around the writing industry working as a newspaper reporter, blogger, SEO writer, and digital journalist. With her vast array of knowledge, it’s no wonder that trivia is one of her favorite pastimes. Martha is also an avid traveler who jets off to wherever the dart lands on the map. With her bold personality and sassy vocabulary, she excels in adding pep and a lively spin to all your creative marketing needs. 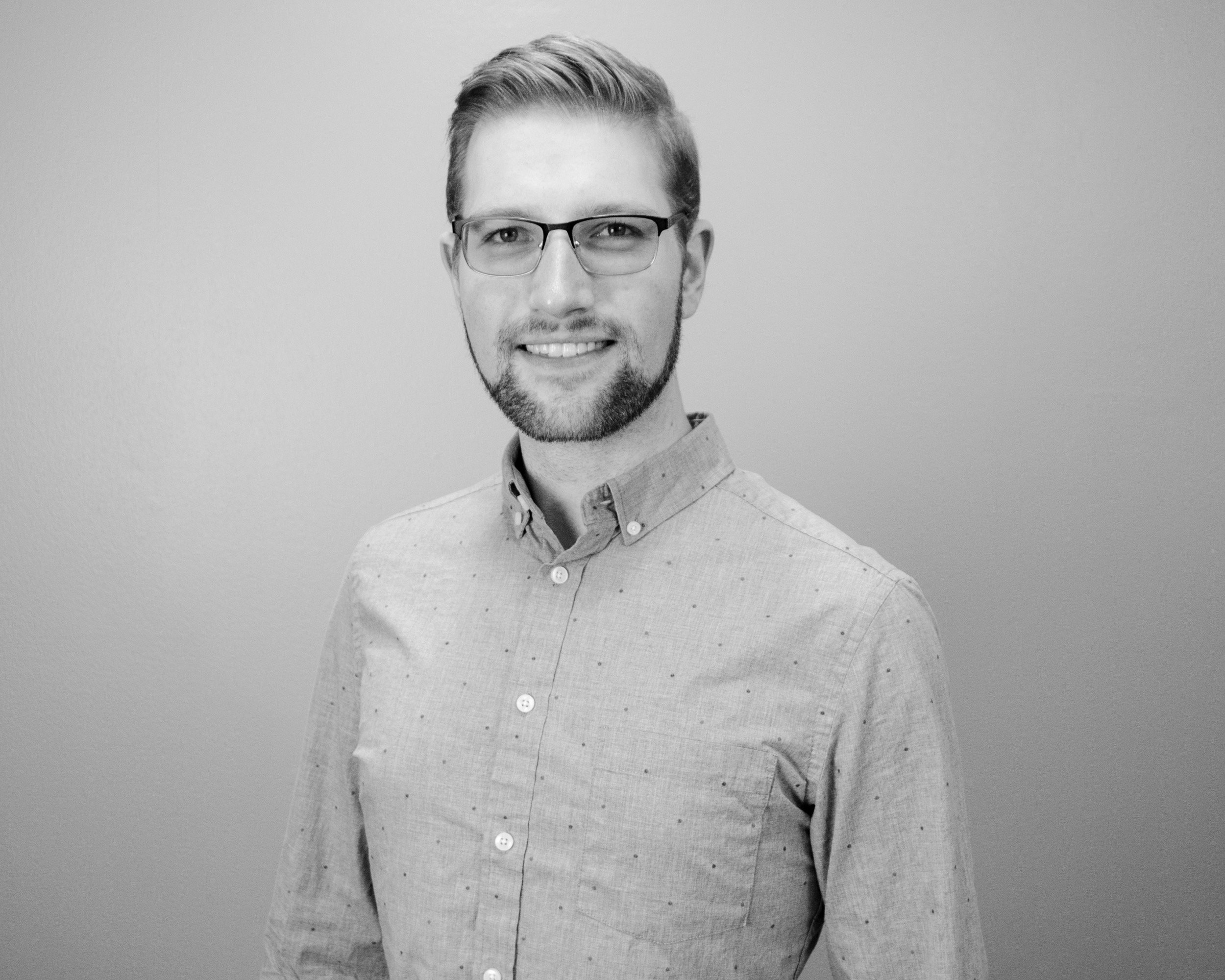 A Brainerd native, Spencer married his high-school sweetheart, Christina, that he met in German class. Sharing a passion for the German language and adventure, they moved to Nuremberg and worked as Au Pairs. During this time, Spencer traveled extensively around central Europe and hopes to return someday soon. In his free time, Spencer rides his bike on the Lake Wobegon Trail, reads, and plays strategy games.

Among many other things, Spencer loves problem-solving, technology, refining processes, learning, and language. What else would he do if not SEO strategy?

I am from rural Paynesville and have been from the area my whole life. I have a 17-year-old daughter Kendra, who is very active and keeps me on my toes.

I have been in an office stetting for 20-plus years. I love the day-to-day interaction of working in the office.

I love sports of any kind. I am a huge Minnesota Vikings fan, but I also follow and watch all the Minnesota teams. 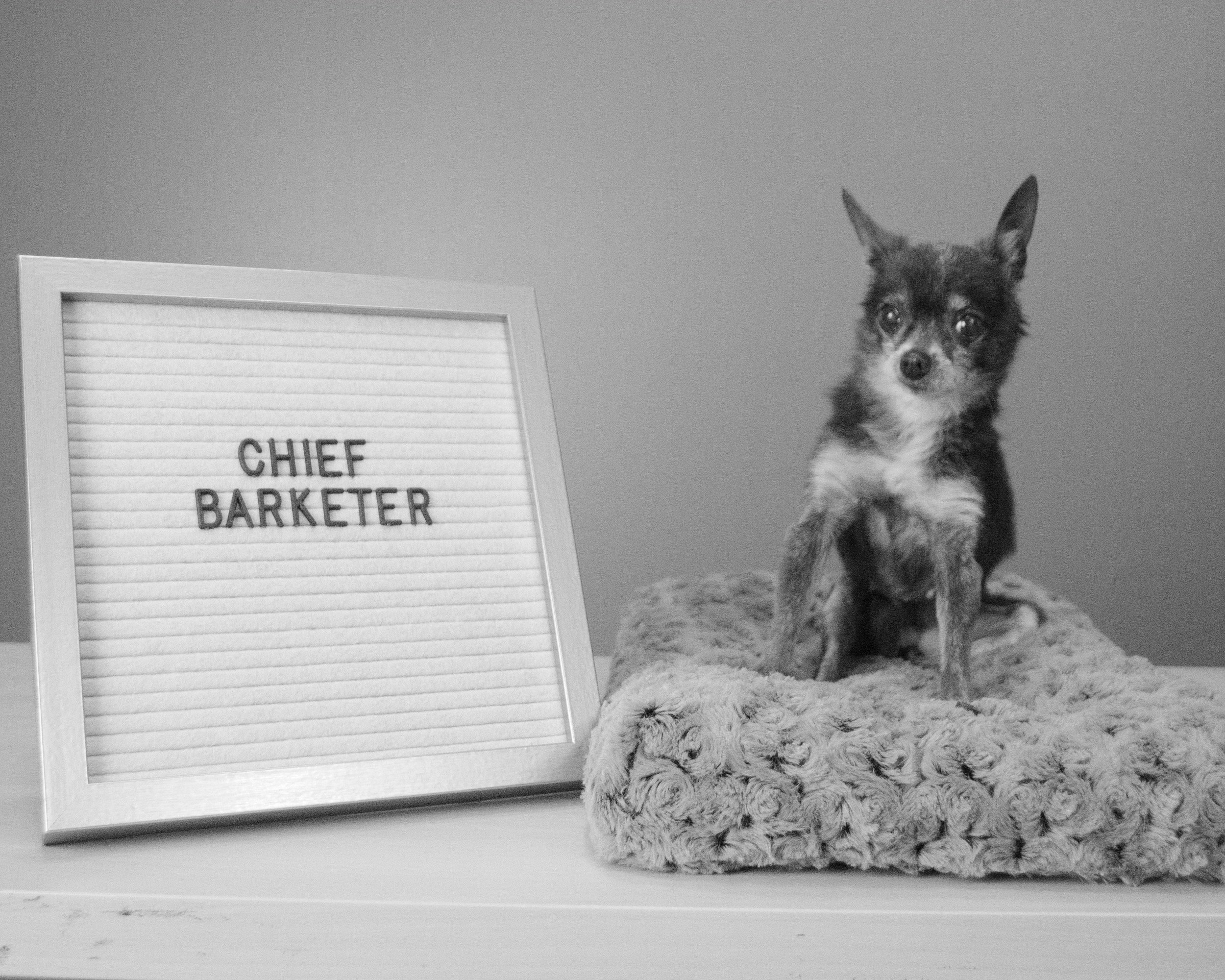 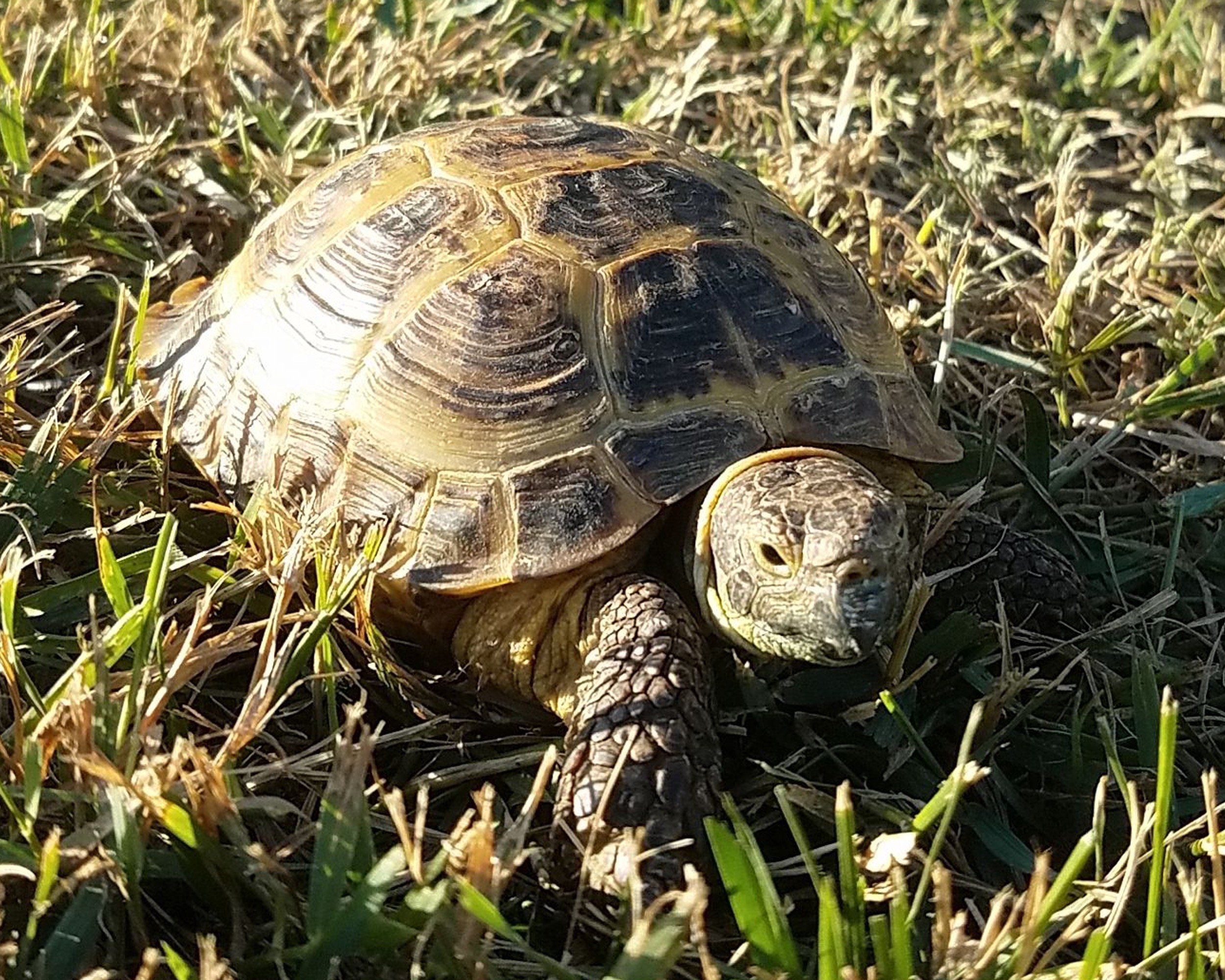 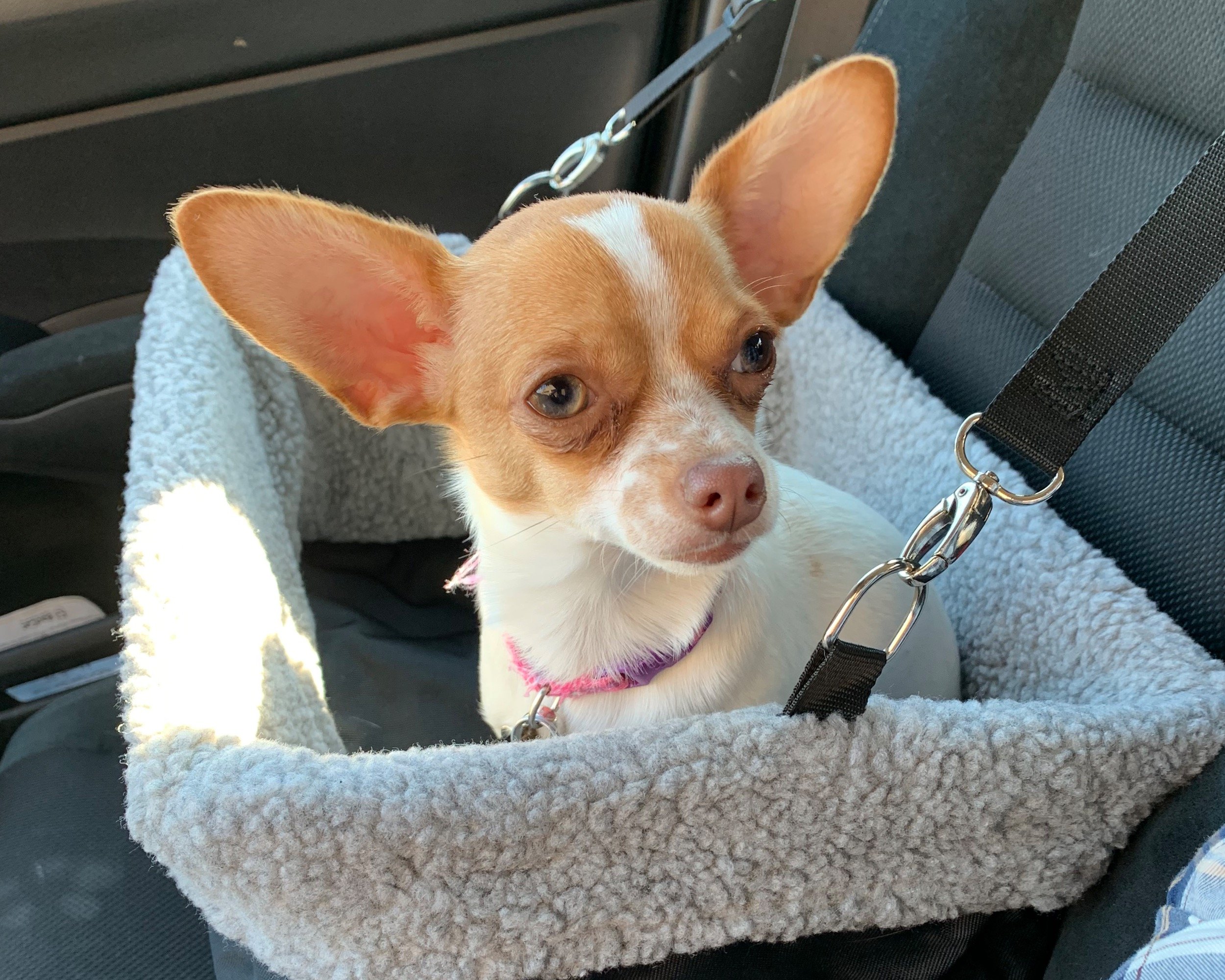 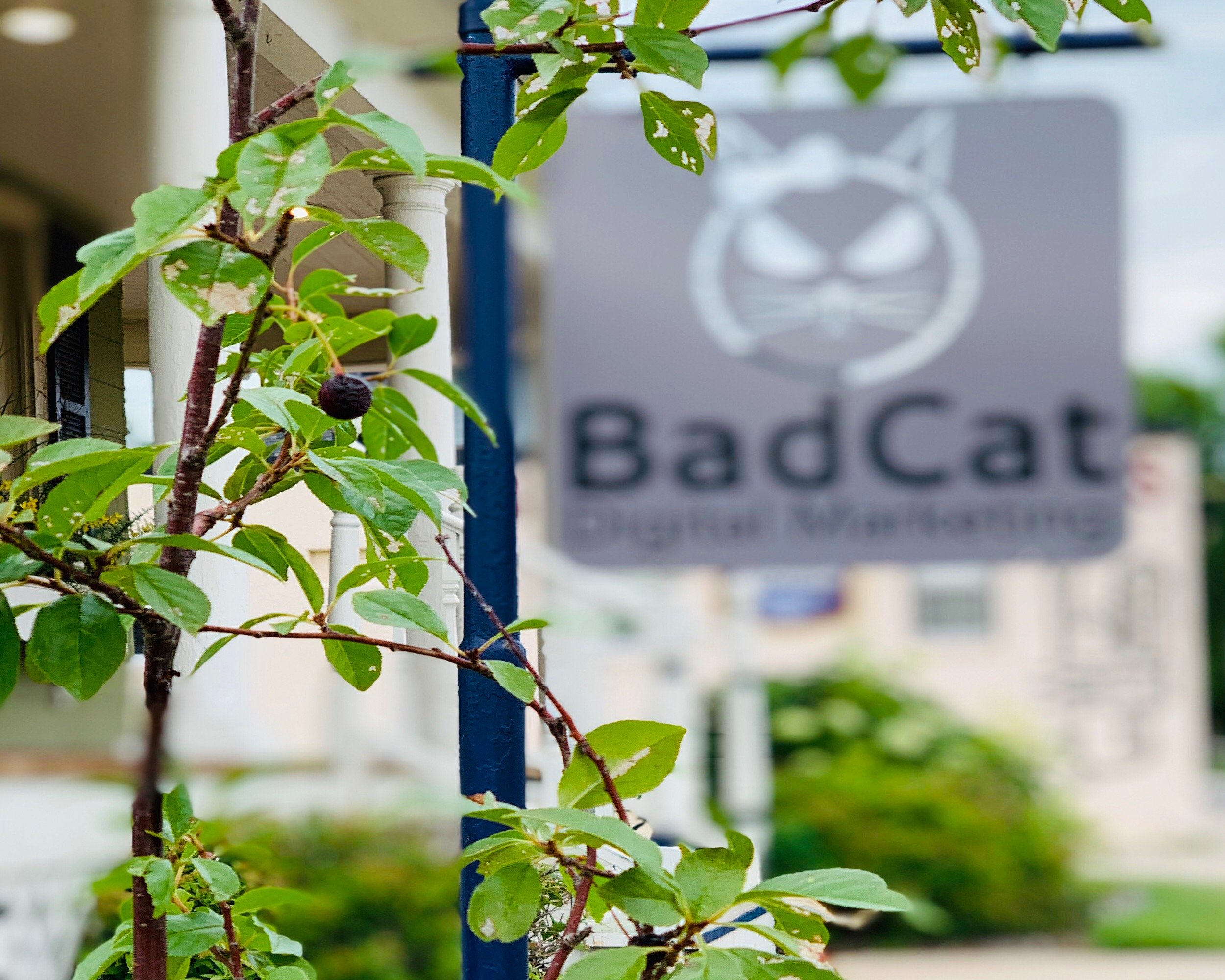 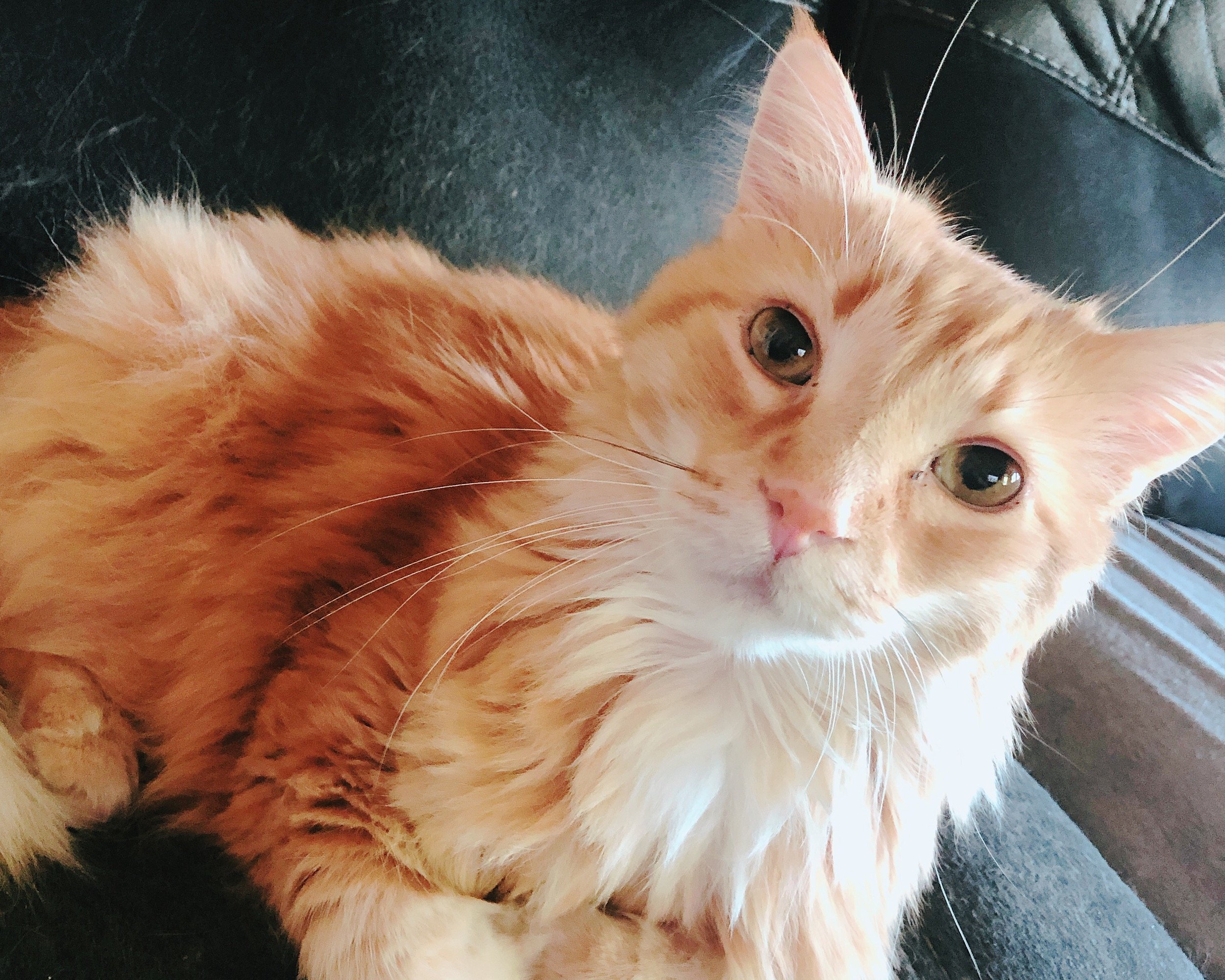 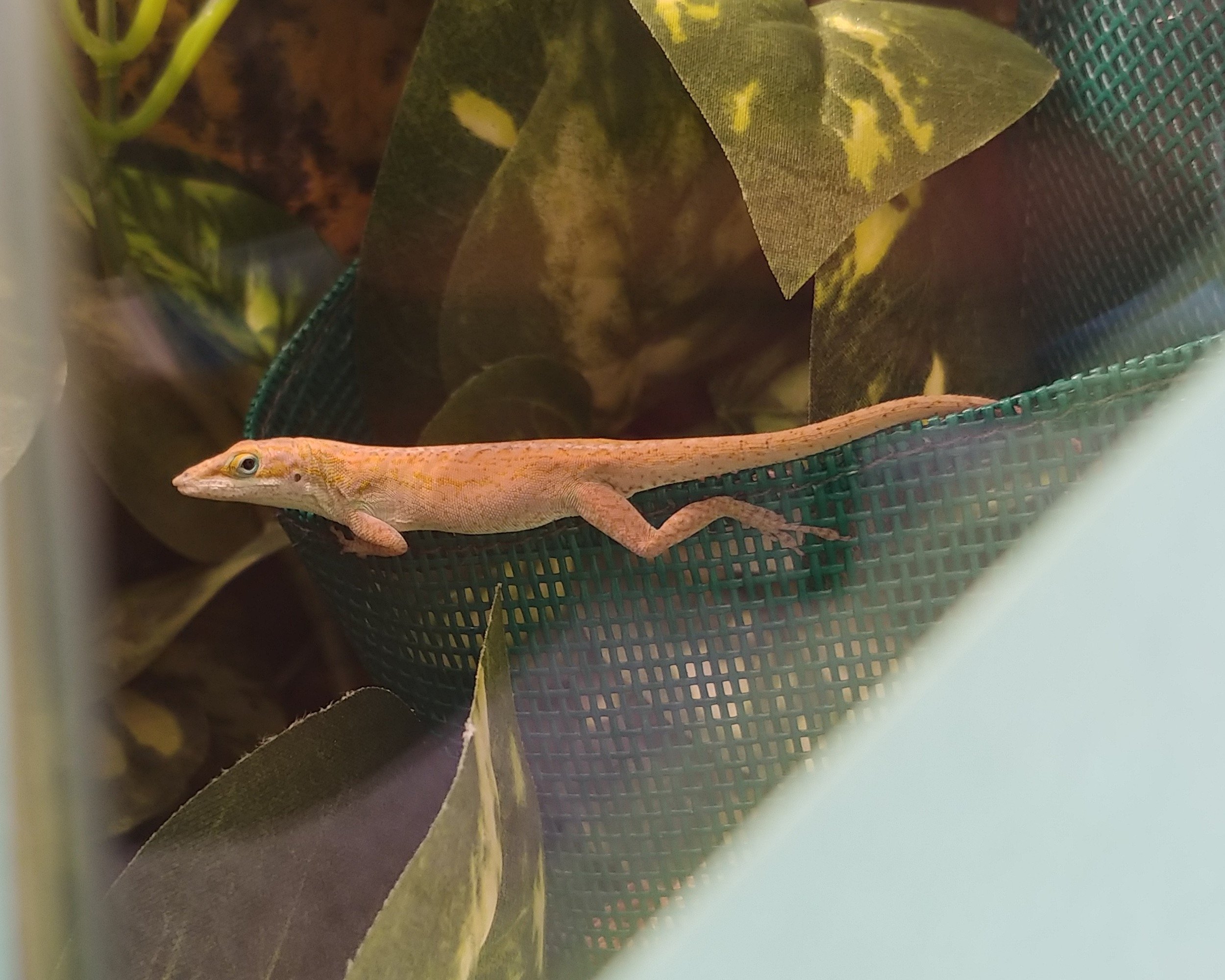 Can you guess whose pet is whose?

It all starts with a conversation.