The California Consumer Privacy Act (CCPA) is a new law regarding data privacy that will go into effect on January 1, 2020. It’s designed to enhance privacy rights for California residents, which means it also applies to businesses that collect personal information from California residents. Stated simply, it gives consumers the ability to know what sort of data is being collected from them. There are already data protection terms in place by Google thanks to the General Data Protection Regulation (GDPR) in Europe. However, new service provider terms under the CCPA will supplement the data protection terms in place due to the GDPR. 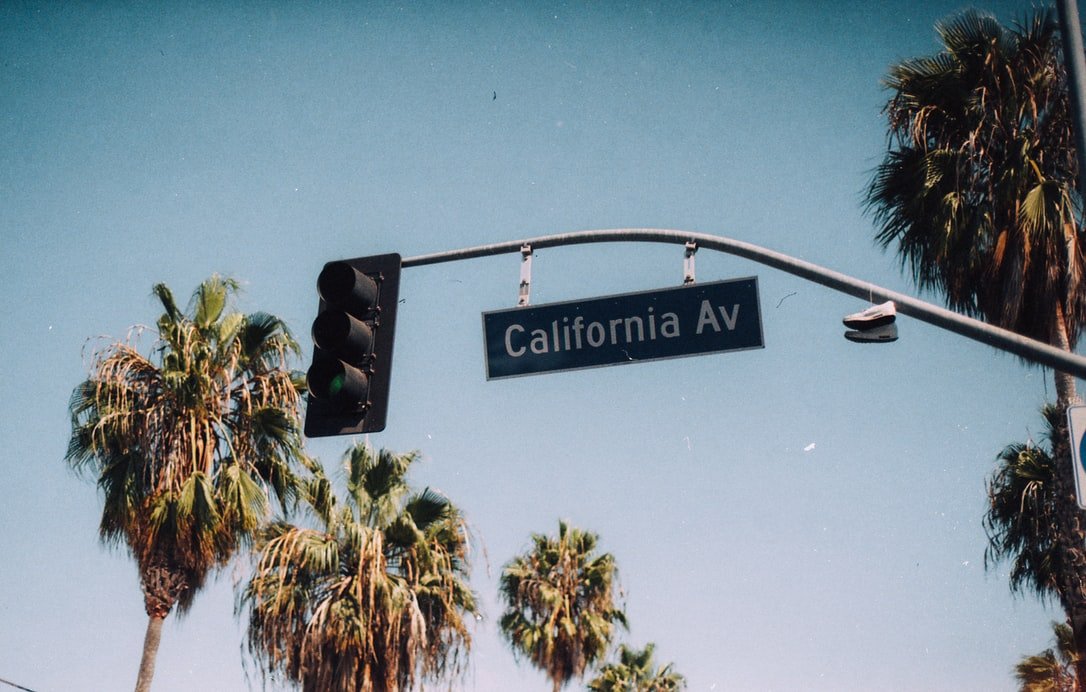 It’s an ambitious law with several parts. While it was passed in June 2018, it is only just now coming into effect on January 1, 2020. Not only do companies need to be transparent about the data they’re collecting and why, but users are able to request that the data is deleted and prevented from being sold. While the GDPR became synonymous to pop-ups about collecting cookies, the CCPA will go several steps further by keeping the cookie pop-ups but also allowing users to opt out the sale of their data.

You might be wondering why this should matter to you and how it will affect you. For starters, many companies will question whether or not they even need to comply. Basically, if you’re a company that works with California residents, it will change how you are allowed to collect and use data. Companies that fit one of three designations have to comply:

It’s already suspected that companies will find ways to work around the requirements. However, businesses will need to explain how they handle user data, explain consumers’ rights, and explicitly disclose the information they have not only collected, but shared or sold. This law will pose a huge threat to ad technology.

The CCPA targets large businesses; many start-ups won’t be affected because they don’t bring in enough revenue. However, it’s believed that California is setting a standard for the rest of the country. A handful of other states are already considering similar laws.