We are so excited to welcome Brianna Horton to the BadCat Digital team as a copywriter extraordinaire! We may not see her much just yet because she joined the team right before the quarantine, but she makes her presence known with her stellar taglines, awesome content, and witty banter. 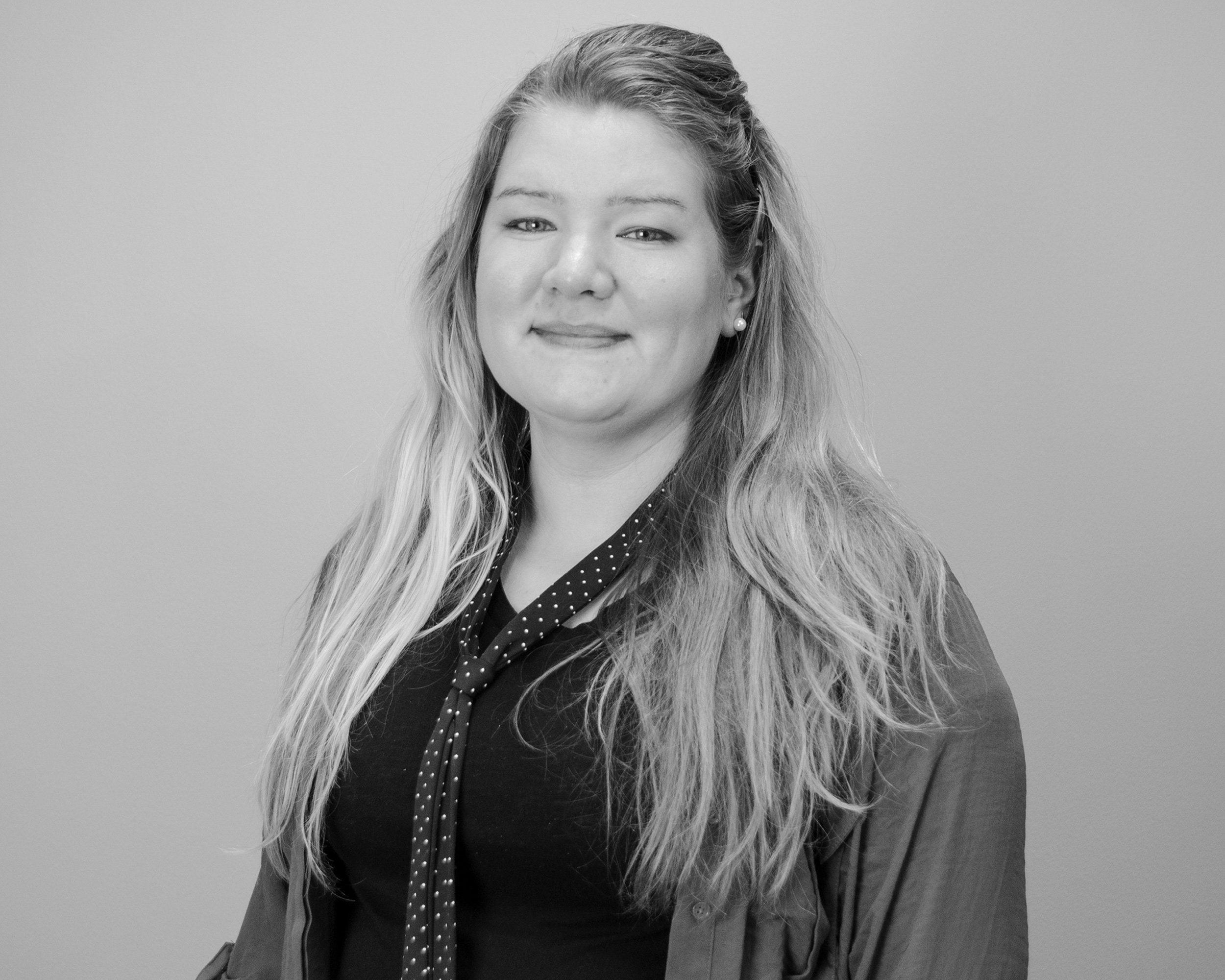 Where did you grow up?

I grew up in Glencoe, Minnesota—about an hour, hour and a half south of St. Cloud. Pretty much all of my family still lives there, or very nearby.

Where did you attend school?

Oh gosh, all over Minnesota. I started at Southwest State in Marshall as a graphic design major, then tried technical school at Dakota County Tech in Rosemont (thinking I’d get the same classes done quicker and cheaper) but ended up deciding that graphic design wasn’t really for me and took a few years off. I transferred as many credits as I could to St. Cloud State in 2013 and finished with my degree in mass communications.

What are some of your past employment experiences?

Haha! Again, it’s all over the board. Professionally, I’ve been writing for the past seven or so years, but I also work for a nursery in the spring and early summer. It started as a job between college semesters, but I never stopped because I love plants!

Before that, I worked in customer service, at a daycare, various roles for Green Giant (one of the biggest plants in the state is in my hometown), and, of course, at a meat market.

Who’s your favorite BadCat and why?

I’d like to say Hobbes, but I think Calvin was the bad one. Hobbes was just a good friend, dutifully following Calvin’s lead (of the Bill Watterson comic).

I do have a tattoo of Fiver and Hazel, so I guess I’d have to say Watership Down by Richard Adams. I absolutely love how the internet has all these theories of dystopian rabbits, like “General Woundwort is actually a representative of Joseph Stalin and his regime!” or “Hazel died for all rabbits–he’s the Jesus of rabbits!” and Richard Adams is just like, “Yeah… I just wrote a book about rabbits. You know, for my kids.”

When you’re not at BadCat, what can you be found doing?

Going on adventures with my dog. Though, he’s actually afraid of most things (fireworks, garbage trucks, water past his belly, etc.). But we try.