Have you downloaded Apple iOS 13 yet? It may or may not be Facebook and Google’s biggest nightmare come to life. There are some huge changes in this update, most notably with privacy and security. iOS 13 will also impact certain data collection practices that Facebook and Google utilize. 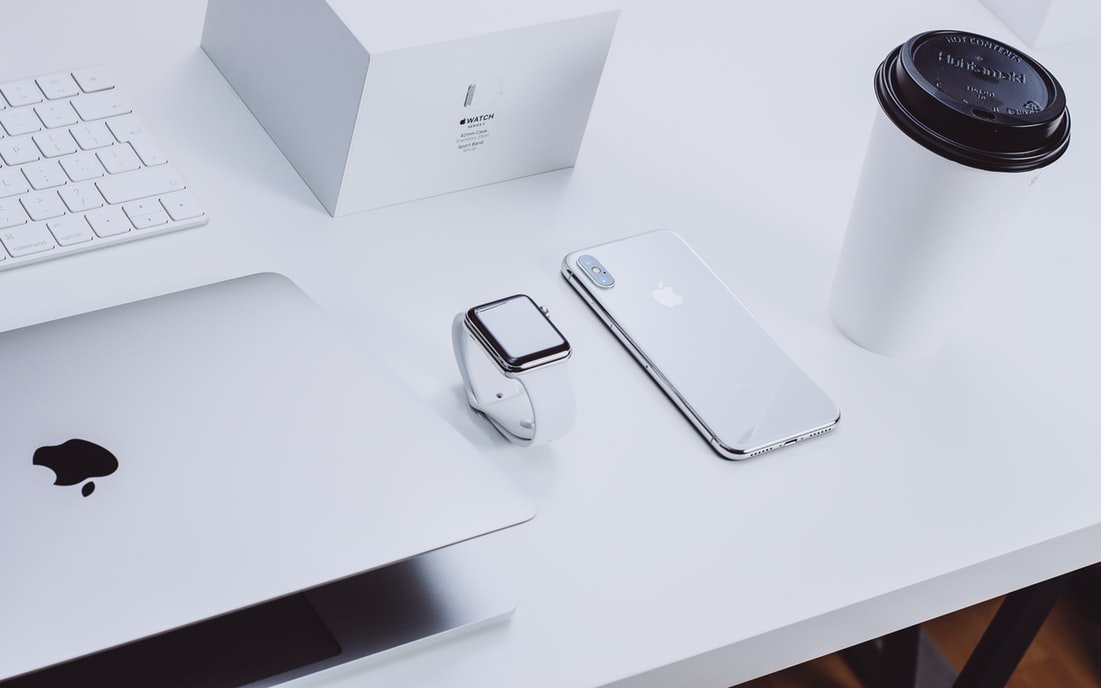 Were you aware that some apps track your location? And we’re not talking about maps. We mean apps like Facebook. Well, you might be aware now. Once you’ve updated to iOS 13, you may notice that when you open Facebook, you’ll receive a notification asking for permission to use Bluetooth while you’re using the app. Facebook does this to stealthily track your location, which you probably wouldn’t have known before that notification appeared. The update will also show you more information about your location and how often it was recorded by apps. You’ll see a map of where you’ve been tracked by apps, and whether you want to continue being tracked by those apps, or if you want to limit it.

Why should you care that apps are tracking you? For starters, these apps were previously able to track you in the background without your knowledge or permission. What’s the point of collecting all this data? They use it to target you with advertisements. Now you’ll be able to prevent this data from being collected. Similarly, apps that used to run in the background—even when not in use—so they could collect data on how you were using your device are no longer able to do this.

Some may see this iOS 13 update as a direct hit on Facebook and Google and their business models. Sure, it may change the way they are allowed to collect data, but more than anything, this update should make users think more about their privacy. Now the decision of whether or not apps like Google and Facebook can collect your data is yours.