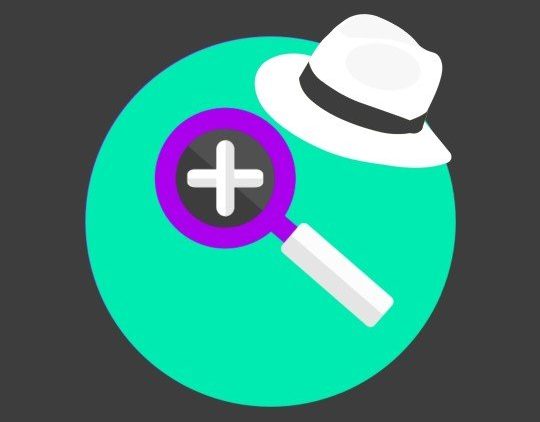 If you’re familiar with search engine optimization, or SEO, you may know that there is white hat SEO and black hat SEO. A combination of the two is called gray hat SEO. Each refers to different SEO strategies that are used to improve your search rankings. Everyone has different approaches toward search engine optimization, but it’s important to make sure your strategies are ethical.

White hat SEO is most often considered the ethical way to perform SEO because it follows the rules that Google has put in place for the proper way to optimize a site. In short, white hat SEO does not try to manipulate rankings or deceive Google. The methods used are designed to improve the website visitor’s experience, which includes quick load time, simple navigation, and quality content. Each of these factors makes the site easier for your potential customers to use, and Google rewards this.

White hat SEO relies on a long-term approach, which is more work-intensive than other methods. It may take longer than other methods, but the results are worth it because you will see lasting results. You can’t say the same for other SEO methods, like black hat SEO.

Black hat SEO is the virtual opposite of white hat SEO. Its methods are designed to manipulate search engines like Google. Instead of focusing on user experience like white hat SEO, it tries to manipulate the algorithm, find loopholes, and directly violate rules Google has put in place. Unlike white hat SEO, the focus is not placed on long-term, lasting results. Instead, the focus is on using quick tactics that more often than not either don’t work or are not lasting. Some of these practices can directly get you directly penalized by Google and your rankings can go down.

Sitting right in the middle of white hat SEO and black hat SEO is grey hat SEO. The strategies used may not be specifically frowned upon by Google, but they may certainly be classified as manipulative. They may be less likely to get you in trouble than black hat tactics would, but there’s still a risk.

In summary: if you encounter an agency who wants to give you impossibly fast, life-changing SEO results, they’re either lying to you about their results or they’re utilizing black hat SEO, which can put your site in jeopardy of suffering Google’s wrath. Just say no. And call us instead.