If you’re like us, you believe we should be celebrating women every day.

If you met your husband on a dating site, you can thank a woman for that (Joan Ball). You can also thank a woman for hybrid car batteries (Annie Easley). You can thank another woman for inspiring the creation of the first Apple computer by Steve Jobs (thank you, Adele Goldberg). If you find yourself Googling random things in the wee hours of the night when you can’t sleep (no judgement), you can thank Karen Spärck Jones for planting the seed. If you thought a man created all these things, it’s time to learn a little more about the important women who have helped build the technological foundation we stand on today. 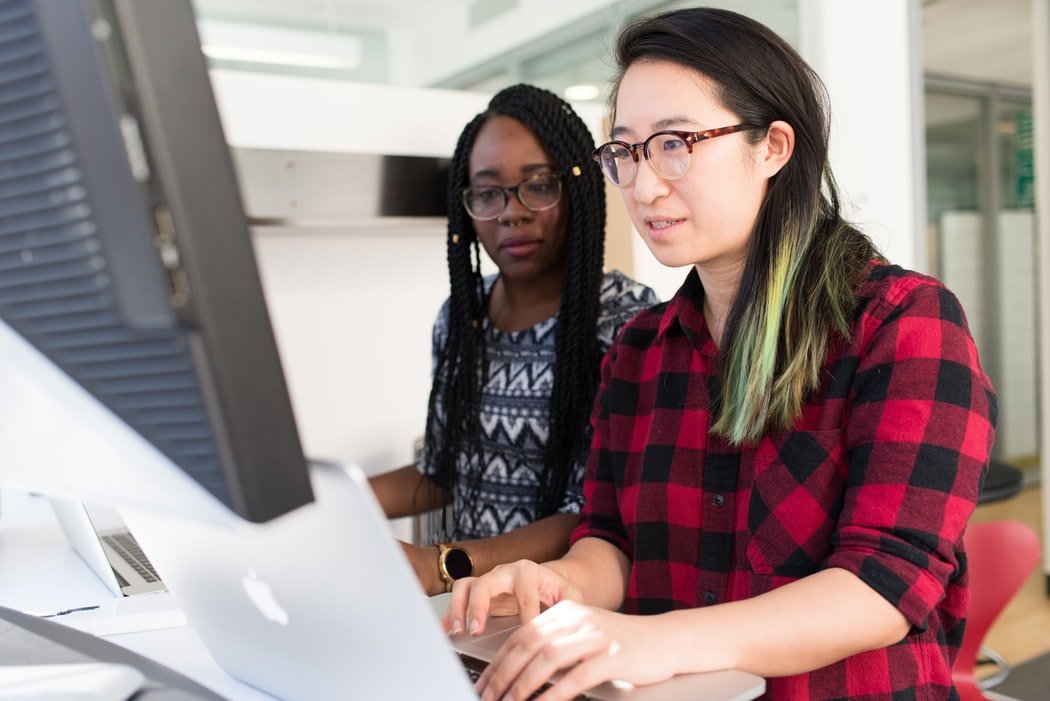 Do you love video games, especially retro video games? You are forever indebted to Carol Shaw. She’s recognized as the first female video game designer and programmer. She worked on several memorable games, and she was involved in Atari from the start.

Do you remember your first cell phone? Chances are it wasn’t the intuitive iPhone or Android of today. If you remember using a Blackberry, you might remember the personal digital assistant, or PDA. The prototype was built by Jeff Hawkins, but Donna Dubinksy—a businesswoman and Harvard alumni—introduced it to the world and built Palm, the first PDA company.

“If you thought a man created all these things, it’s time to learn a little more about the important women who have helped build the technological foundation we stand on today.”

A more current example of women in technology, Megan Smith served under 44th President Barack Obama as his Chief Technology Officer (CTO). She encouraged him to bring the United States Government up to speed technology-wise. Some reports show that they were still operating using floppy disks. A former Google VP, she also helped President Obama come to his decision on net neutrality. You can also thank Smith for advocating for women in STEM fields and creating an online resource that features stories of important women in STEM.

These women are just the tip of the iceberg. Learn more about women throughout history that have made an impact in cracking codes, sending us to space, and making computers what they are today. Women may be underrepresented in the technology field, but that doesn’t mean they aren’t doing big things. Girls need strong role models to look up to; let’s keep encouraging these powerful women to make leaps and bounds in technology.